As the UNODC TOC Report[1] already stated back in 2010, trafficking from Eastern Asia, which traditionally involved mainly Thai women, more recently also began involving an increasing number of Chinese nationals as well as women from Viet Nam and Cambodia. They are being exploited primarily in indoor prostitution, such as massage parlours, saunas or beauty centres.

Chinese victims have been increasingly detected in many European countries. In 2008, women from China were the largest foreign group affected by sexual exploitation in Italy. In the Netherlands, Chinese massage centres were, for the first time, described as an ‘emerging form of prostitution’ in 2005, and in 2010, Chinese women were already the most prominent foreign group of victims in that country.[1] Between 2010 and 2016, Chinese women and girls made up the third largest group of registered third-country national victims of human trafficking in the EU, according to the Data Collection on trafficking in human beings in the EU. Between 2015 and 2016, there were 739 Chinese victims identified across the EU.[2]

According to UNODC, Chinese brothels in Europe were traditionally accessible just to the Chinese communities, but this has changed and these new forms of Chinese prostitution seem to be more amenable to trafficking in persons. Chinese trafficking occurs on the basis of a debt bondage scheme and in the context of assisted irregular migration. Most of the victims come from the impoverished north-eastern regions, and typically move to the country’s south-east. From there, they are trafficked across the former Soviet Union and Eastern Bloc countries before reaching Europe.[1]

Some investigators believe that Chinese gangs are the main controllers of the worldwide trafficking business.[3] According to UNODC, Chinese organized crime groups may be organised as mafia-like secret societies, street gangs or informal networks. In Europe, these groups are increasingly involved in the business of sexual exploitation. In 2008, the Italian authorities indicated that this business became the most prominent illegal activity of these groups in Italy.[1] In line with this assessment, China was the top country of citizenship of suspected traffickers (181) in the EU who do not hold EU citizenship in 2015-2016.[2]

In Austria, NGOs noticed an exponential increase in the number of Chinese women working in prostitution between 2015 and 2016. While new registrations of Chinese women were really low with around 3 per year until 2011, numbers rose up to 165 in 2015, and 134 in 2016. Numbers have dropped slightly since, but there were still 55 new registrations in 2017.[4] These numbers do, of course, not include possible undocumented cases.

Accordingly, in 2017 Austria recognized for the first time a much higher proportion of identified victims of human trafficking from third countries in comparison to those from EU member states. While there were only 8% in 2016, 50% of the identified victims in 2017 were third country nationals and in the area of sexual exploitation it was actually 57%, the majority of whom were Chinese (41).[5] Also, the Austrian police detected a rise in the number of Chinese criminal groups in connection to human trafficking.[6]

After a large Chinese trafficking ring was busted in Austria and surrounding countries in 2016 during the so-called “Operation Sequin”, very few of the 150 women identified by the Austrian police received support from victim support centres. Since the women usually do not see themselves as victims of a crime, and therefore do not testify against their traffickers, many of the women were possibly moved to another country, returned to prostitution, or were returned to China without receiving the support they were entitled to as identified survivors of human trafficking.[6]

There is very little research regarding the specific circumstances of Chinese survivors of trafficking for sexual exploitation in Europe, and even less when it comes to their unique challenges regarding integration. It is therefore the aim of the INTAP project to shed some more light on this issue, and cooperate with other NGOs in Europe to find out how to best help and support Chinese survivors of trafficking. 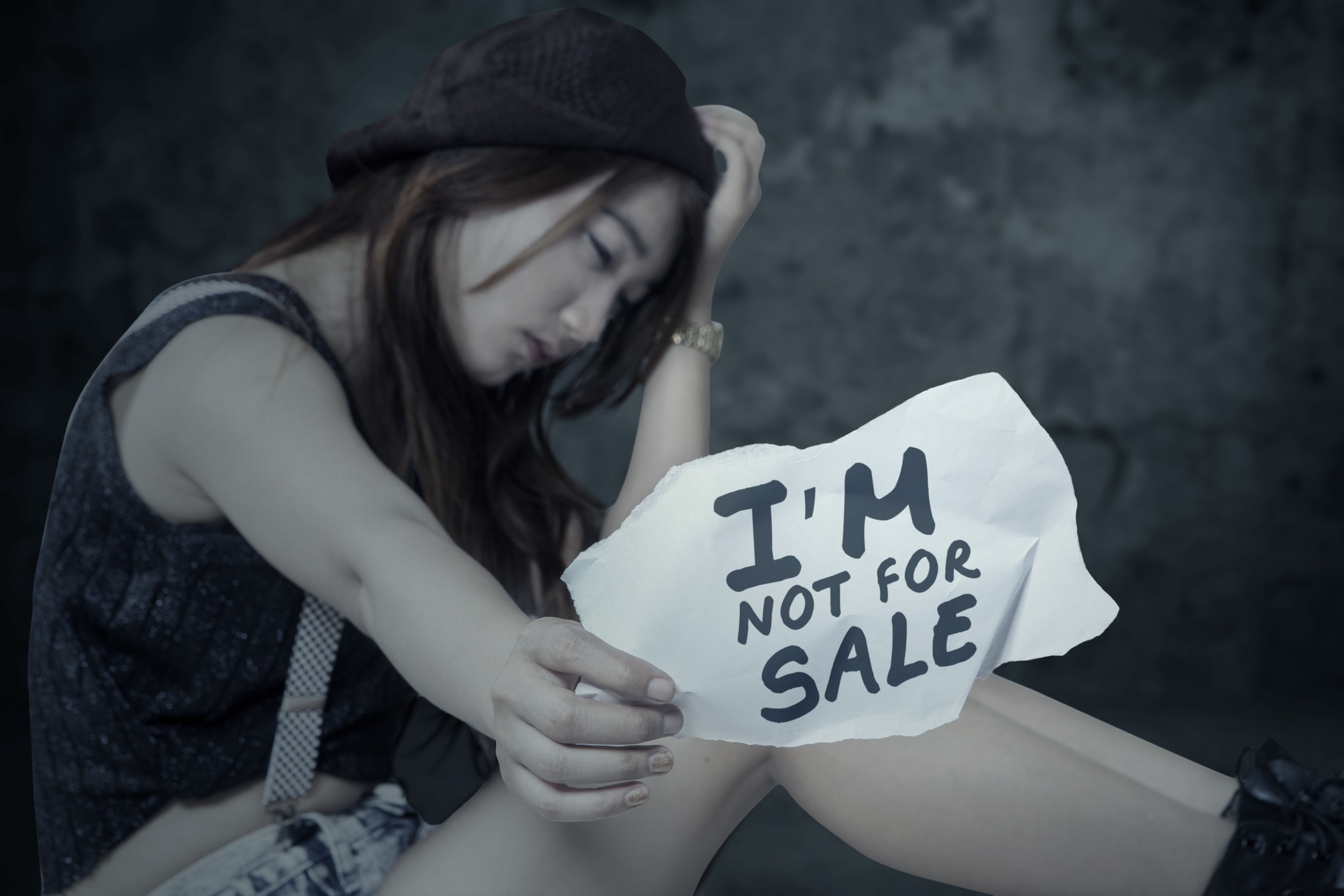